injured by a big rig? get some answers here!

Many states have no-fault auto insurance, which is an easy way to handle auto insurance claims. As the name implies, nobody is considered at fault when an auto accident happens. Instead of suing the other driver's insurance company for the damages you sustained, you simply file a claim with your own insurance policy no matter who was at fault. However, this can cause you to wonder if you can file a lawsuit if you were involved in an auto accident. Thankfully, there are a few reasons that can still allow you to take the other drivers to court.

Even though you'll be using your own insurance, you still have the right to file a mini-tort claim against the responsible driver. This is to cover the out-of-pocket expenses associated with the accident, such as your auto insurance deductible, because the accident was not your fault. Every state has its own laws regarding how much money you can receive from a mini-tort claim, so make sure that you understand what you can receive.

The no-fault laws allow you to receive personal injury protection benefits, known as PIP, that cover your injuries if you were involved in an accident that was not your fault. However, it's possible that you sustained severe injuries and that those damages exceed what PIP will pay out. In this instance, you are able to go after the responsible driver for your injuries.

One example of when this would apply is if you sustained a permanent injury. This could mean that you have lost the ability of bodily function, either completely or partially, and that you'll be suffering from that loss for the rest of your life. You may also be suing on behalf of a loved one that died as a result of the accident, which will entitle you to more than just the medical bills associated with their death. 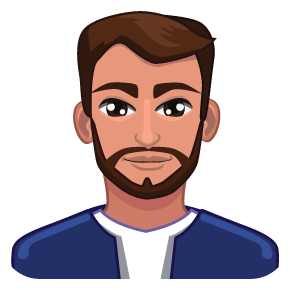 Having those big rig trucks fly by you on the highway is rather intimidating. Having one crash into your car or cause an accident creates an entirely different scenario. If you or a loved one has been injured by the neglect of a truck driver or the company that he or she works for, you may be able to get compensated for your losses. My site is filled with information that can help you get through the legal process and claim the damages that are owed to you. Hopefully, you will find all of the answers to the many questions that you have during this difficult time.